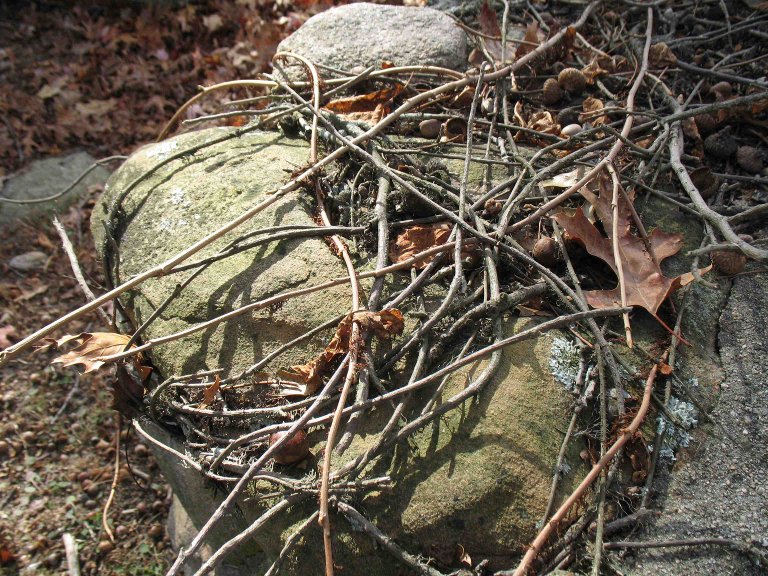 File this under Iron Law #2: Money and Power Will Always Find Each Other.

Related question: is principle over party now truly dead, or was it always?

I’ve gone hunting for these too many times to count, so I’m posting them here for posterity.  My thanks to reason commenter R C Dean:

Originally discovered at reason, but looks like it originated at samizdata.