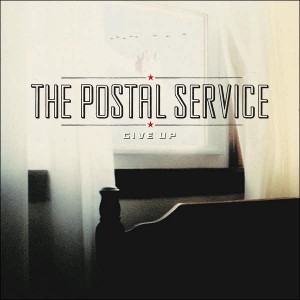 Why stop at the just destroying the 4th Amendment, Indiana? Couldn’t find a way to justify quartering troops, too?

The Indiana Supreme Court has ruled that people cannot keep police from entering their homes, even if the entry is “unlawful.”

In a 3-2 decision, the court held there are valid reasons for police officers to enter homes without a warrant and without knocking , including concerns for an officer’s safety or that a suspect may escape or that evidence may be destroyed.

“We believe. . .a right to resist an unlawful police entry into a home is against public policy and is incompatible with modern Fourth Amendment jurisprudence,” wrote Justice Steven David. “We also find that allowing resistance unnecessarily escalates the level of violence and therefore the risk of injuries to all parties involved without preventing the arrest.”

And to think: I thought Yevgeny Zamyatin’s We was a dystopian warning, not a guide book.