POLITICAL POWER, then, I take to be a RIGHT of making laws with penalties of death, and consequently all less penalties, for the regulating and preserving of property, and of employing the force of the community, in the execution of such laws, and in the defence of the common-wealth from foreign injury; and all this only for the public good.

Of all the things that I’ve rethought over the years, there is perhaps none more important than capital punishment.  I have been unabashedly pro-death penalty in my lifetime.  At turns, I justified this through all manner of reasons (see the Locke quote above for a popular one), but at no point was I in the right.

Which is why, of all of the things I have to recant, there is perhaps none more dismal than my feelings on capital punishment.

I don’t know many of the details of Troy Davis‘ case.  I haven’t been following the trials.  In fact, I didn’t even know about the case before yesterday.

But I’ve come to this conclusion: human nature — and our predilection for doing things in error or for our own benefit — is reason enough to take away from the state the right to kill human beings.

The state is already force.  It exists because of force.  It operates through force.  Extending that monopoly on violence even one iota further is a grave mistake.

It’s not that I can’t understand the compulsion.  If a person came into my home and took my family from me, I could only hope for a darker end for that person than the state’s lethal injection chamber.

But we are fallen, broken, erring people, each of us.  We are prone to mistakes and biases and rash judgments.  And capital punishment exists as a moment that cannot be retracted.  If new evidence surfaces later, there is no chance to double back.  If new forensic tests emerge, there is no possibility of retrial.  We have given the state the ability to irreversibly snuff out a life.

And that — that — is why I can’t support the death penalty.

We have a houseguest.

My wife’s friend is visiting for an overly-long five days this week, and I’d be done with the whole matter — upstairs reading my Kindle in peace — but that this particular houseguest is giving me an increasingly rare chance to observe wildly retarded politics in action.

For anonymity’s sake, I will call our houseguest “Thor.”

And for clarity’s sake, it should be said right up front that Thor is a gay man.  They are old college friends, and it’s our turn to put him up for — and I’ll reiterate this — an overly long five days.

Thor is periodically yelling at his computer from the other room, trying in vain to sucker my wife into a two-man political rally in favor of the Democratic Party.  My wife, though I can’t see her, is probably nervously laughing, changing the subject, staring blankly into the television, because (and here’s the crux of this whole post) we don’t see wildly retarded politics in action very often any more. 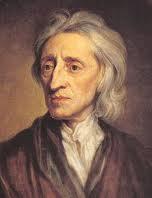 There was a moment in college when I got angry at a very good friend during a political argument and threw a copy of John Locke’s Second Treatise on Government at him.  It hit him in the chest and we stared dumbly at each other before he — in the role of “better man” he’s so often played in our friendship — walked away.

My attraction to politics flipped polarity that night.  My empire of dirt — political columnist, editor of a small start-up magazine, growing power in the College Republicans — began to crumble away.

I’ve been reading The Declaration of Independents by Matt Welch and Nick Gillespie for the past few nights, and I think that’s the conclusion they’re building to.  It’s not that freedom doesn’t matter.  Liberty matters intensely.  It’s that tribal loyalty brings out the very worst in us, causes us to disavow friends, fractures our relationships.  And in the case of Thor, it hangs a pea soup-thick cloud over our judgment.

Thor’s loud pledge of allegiance to the Democratic Party is a sad reminder of the price of politics.  He has convinced himself that his team is better at providing civil liberties, that it can provide a clear path to a balanced budget; he has convinced himself that the other team is the source of all budget woes, that it is actively seeking to trample his civil liberties (though of course this last part is true).  He is literally unable to comprehend life outside of the binary, and it is periodically turning him into a snorting warthog of intemperance in the other room. 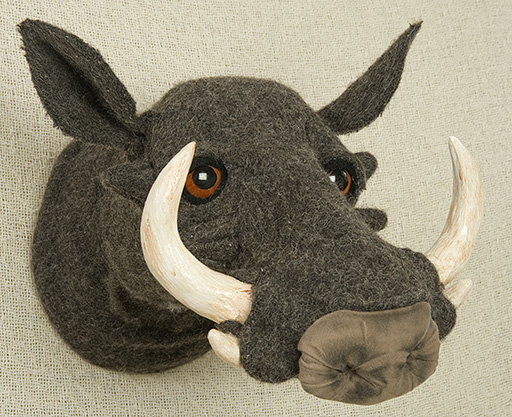 Politics is a sorry thing.  It’s the process of using force to uphold your causes that a massive amount of people — given their druthers — would never want for themselves.  It is a thing of coercion, of rage, of force and hate and the belief that you — you — know better than other people what they should or should not be doing.

When that book sank sadly to the floor that night, my political life was over.  My friend — always the better man — forgave me.  He later asked me to be the best man at his wedding, and at the reception dinner, I explicitly avoided telling the story about my John Locke-related childishness, bygones being better off buried.